Guess which company is more likely to get repeat business from my family and me?

The article compares/contrasts two recent customer service experiences had by the writer, with both Amazon.com and our Milwaukee-area Colder’s Furniture. Amazon handled things well. Colder’s–surprise!–did not:

Amazon — which resolved the issue within a few hours — or Colder’s, which finally dropped off a table without the leaf and a chair that was broken en route and “repaired” with glue that was still so wet when the furniture was delivered that the piece broke off when I brushed against it? (No, the delivery guys did not disclose the problem.) And then did not return our calls? And when I finally went to the store myself and demanded action, ordered the wrong leaf at least twice? And then told me the replacement chair had been delivered when it hadn’t been and did not return my call when I tried to follow up just a few minutes later after talking to my dad? And then, six months to the day after the furniture was delivered, finally came up with a chair that matched the set, but was not the requested captain’s chair (the kind with arms)?

No need to guess. Wet glue? Six months later, and still got the wrong merchandise? You would logically think there’s simply no way any company could be so incompetent and unwilling or unable to get it right. But we’ve had “The Colder’s Experience”. Others have, too.

So familiar. It’s happened to us, and it’s apparently happened to far too many of you, too (and is still happening). It’s almost amazing that anyone is surprised anymore. 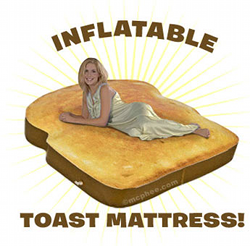 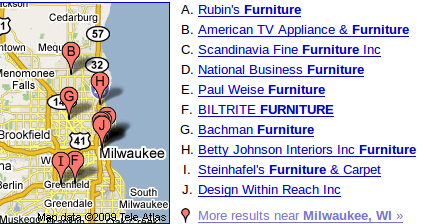